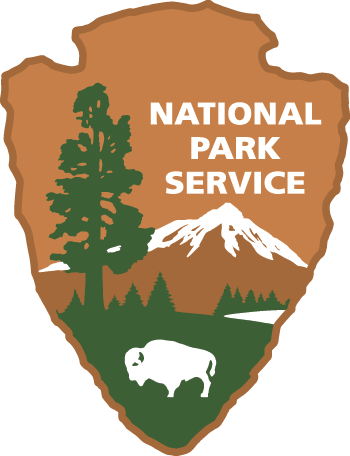 Event Description:
MORRISTOWN, NJ – Morristown National Historical Park will celebrate our Declaration of Independence with July Fourth activities beginning at Noon on the park’s Washington’s Headquarters grounds, 30 Washington Place, with a “Warm-Up for the Declaration” followed by the reading of the Declaration.

The “Warm-Up” will feature a park ranger in period clothing entertaining the crowd and giving a “kids level” explanation of the Declaration. Eighteenth-century stories, jokes, and riddles are all part of the fun.

At 1 PM, the “Public Reading of the Declaration of Independence” will commence. Attendees will be encouraged to cheer along with park rangers and re-enactors as they denounce tyranny and praise liberty. After the reading, attendees are welcome to participate in a mock salute called a feu de joie (musket salute).

Following the reading of the Declaration, the Ford Mansion will be open for self-guided tours with re-enactors in period dress, bringing life to the mansion once again.

Visitors are asked to bring water to drink and a chair or a blanket to sit on the ground and are reminded to dress appropriately for the weather, including wearing a hat and sunscreen. It is a rain-or-shine event. Due to limited parking, guests are encouraged to carpool or walk to the event.

All activities will occur at the Washington Headquarters area and are free. The Jockey Hollow Visitor Center and Wick House will be closed on July 4th, but Jockey Hollow’s roads, grounds, and trails will be open. 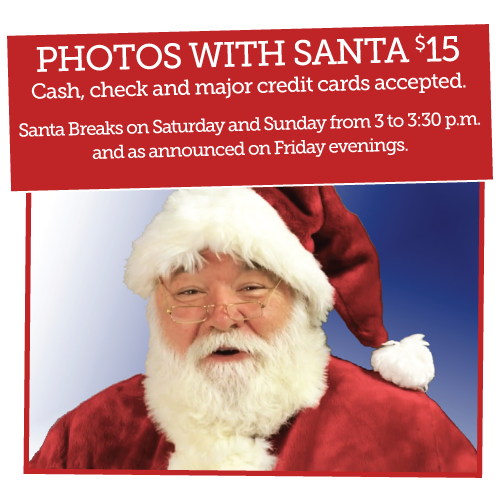 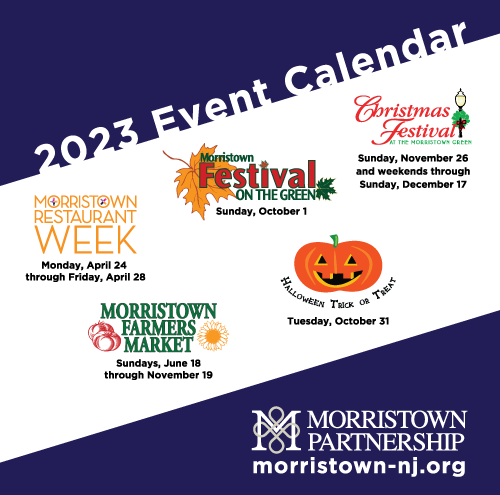